Tips on Dating a Colombian Woman during Couples Appreciation Month 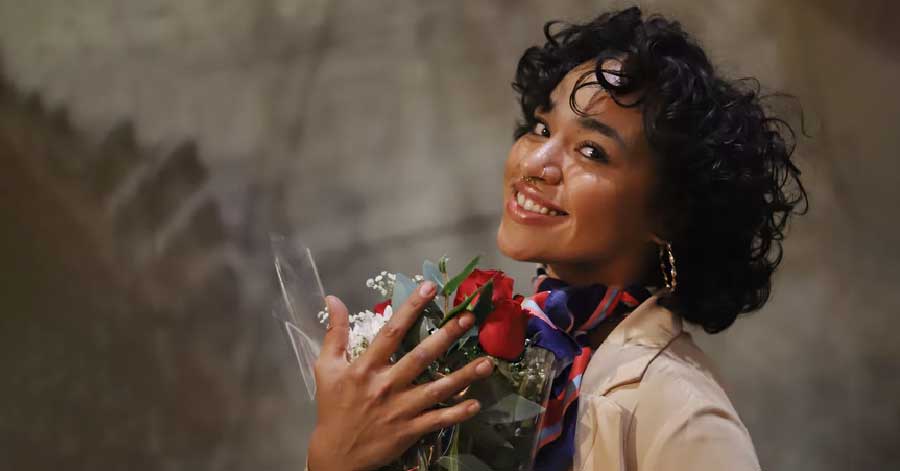 There are still many things that you need to know about dating a Colombian woman.

So you want to date a Colombian woman for Couples Appreciation Month.

How can you guarantee success? Couples Appreciation Month is nearing, and you don’t know how to make a Colombian woman fall in love with you. And even if you do find a Colombian girlfriend, how do you even date her?

Here are facts you need to know as well as dating tips you ought to be aware of while dating Colombian women:

Unlike other cultures, Colombians have no problem with public displays of affection. You will see plenty of couples hugging and kissing in parks and malls, and no one will bat an eye.

If you’re dating a Colombian woman, you need to be comfortable with PDAs. Being affectionate, whether in public or not, is pretty much a big part of their culture.

Not all of them might feel the same way, though. While Colombia’s dating culture is keen on showing affection in public, some girls might not like PDA. You need to keep that in mind when you’re in Colombia.

They are not “easy girls.”

Contrary to popular belief, Colombians are conservative people. It sounds contradicting given their flirtatious nature, but most Colombians greatly value themselves. While they may openly flirt with you, that doesn’t mean they will give themselves to you easily.

Colombian dating culture has most men patiently waiting for nearly months before they have sex. Colombian women are very serious about being in a relationship, so most will not agree to flings.

They especially hate playing games. So if you want to date one, you need to be serious about it.

You need to take the lead.

This pertains to everything, from approaching her first to being the one who makes the serious decisions. It’s a little different than what you’re probably used to in America.

While these women are all for gender equality in terms of making money and splitting the bill during dates, they still prefer a man who steps up. You will get more success by being the proactive one.

They like confident men. They will harp on and on about wanting to split the bill, but they end up charmed if you pay for her on every date you go on. Some might even like stubborn guys, especially when they play hard-to-get. As long as you don’t get aggressive and arrogant, that is. 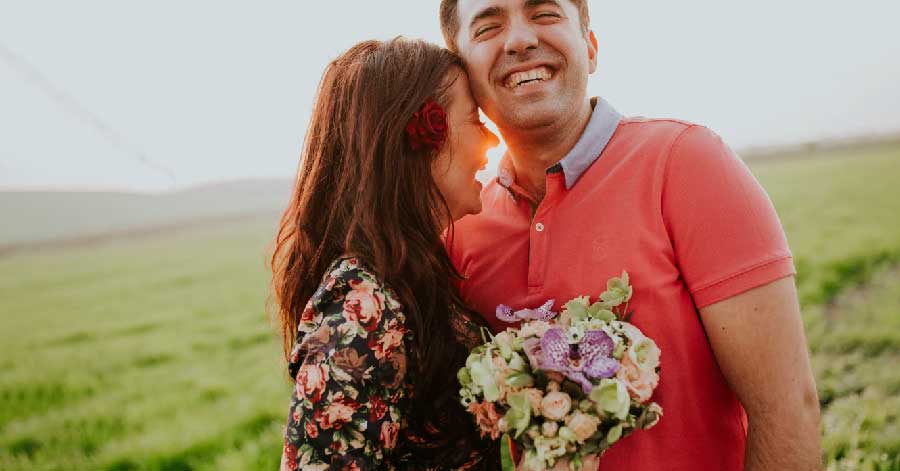 If you’re dating in Colombia, you should know that local women love flirty conversations.

Most of the women in Colombia flirt like it’s a game. It isn’t necessarily about how fast you can get her to like you. No, it’s more about how you can keep her entertained by how witty you get when talking to her. It’s how they get interested in a man.

Engaging in a flirty conversation with her is the key to making her keen on getting to know you.

Some of them will use body language to flirt with you, so watch out for when they touch their own hair, give you a pretty smile, and even give you a wink. This is their way of wanting your attention, and your cue to approach them and make the first move.

They will love you, but their family is their first priority.

You will most likely meet her family. When this happens, you need to be mindful because her family is going to be a big influence on whether she continues with your relationship or not.

It’s not that they make her decisions for her. However, Colombians take relationships seriously. If she introduces you to her family, it means she has marriage in mind. And if you do get married, her family becomes your family too. That’s going to be especially difficult for you if they don’t like you.

Also, as much as she claims she loves you, she is still going to make her family a priority. Never make her choose sides because it’s not only going to end in your loss, you’re also going to lose her respect.

They are almost ALWAYS late.

Latin America has a weird sense of time. At least compared to the rest of America.

Latinos and Latinas are almost always late. If you say the date will be at 8:00 PM, your date will most likely arrive at 9:00 PM. They rarely stick to a schedule, even if they promise to do something at a precise time. Colombians are lax, often not worrying about schedules, so you might need to adjust your expectations.

Now, with Colombian girls, you need to be more understanding. They need ample time for make-up and dressing up. They want to look their best for their man, so it’s probably a good idea not to complain about it too much.

Colombian women are the epitome of femininity. They might be more demanding than most, overly emotional, jealous, and, most times, suspicious, but they are the most feminine. It’s not just their physical appearances but also in how they carry themselves.

Because of this, they expect men to be masculine. They might be more progressive now because the world is currently going through a change, but they will still prefer a man who acts like a man.

No, they don’t like overly macho men. Being masculine means being a strong and assertive leader. As stated above, they like a man who knows how to take the lead.

Above all else, enjoy Colombia.

Don’t just try to appease a Colombian girl simply because you want to date on Couples Appreciation Month. Try to have fun in Colombia too. It might be a 2nd Valentine’s Day, but you don’t have to stress yourself out simply because you need romance in your life.

Focus on making new memories. It’s not every day you can visit a different country. Appreciate Colombia itself and if you get a date, appreciate that too. It’s what the holiday is all about, anyway.