Newest, beautiful, single women now added for week of Wednesday, September 23, 2020 - Tuesday, September 29, 2020
During this COVID-19 crisis, be assured we are still working daily to ensure your success!


You are here: Media Center/Webcast Archives 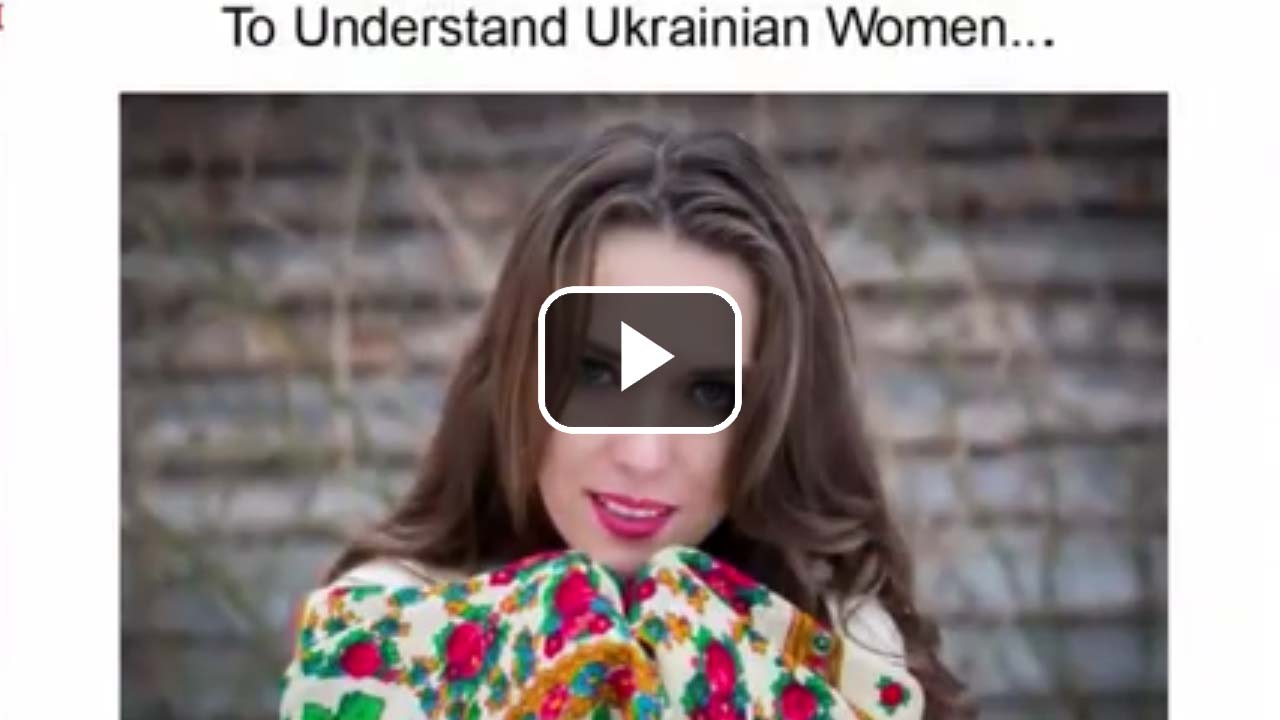 There are several stereotypes regarding a Ukrainian woman's choice to date a foreigner rather than a man from Ukraine, most of which are untrue.

The men in Ukraine are vastly outnumbered by the female population, due to several factors including wars, former Soviet rule under Joseph Stalin and the impact of negative lifestyle choices.

This does not mean that all Ukrainian men are bad, rather just that most marriage minded men wed at an early age and begin their families in their early 20's.

Due to the drastic surplus of beautiful Ukrainian women, girls in Ukraine often realize at an early age that their most viable way to meet a man for marriage may come by way of a matchmaking agency specializing in international dating, like A Foreign Affair.


Newest, beautiful, single women now added for week of Wednesday, September 23, 2020 - Tuesday, September 29, 2020
You have to meet the women to marry them! We have group singles tours departing nearly every month!