About Colombia: A Nation Rich in History, Culture, and Tourism 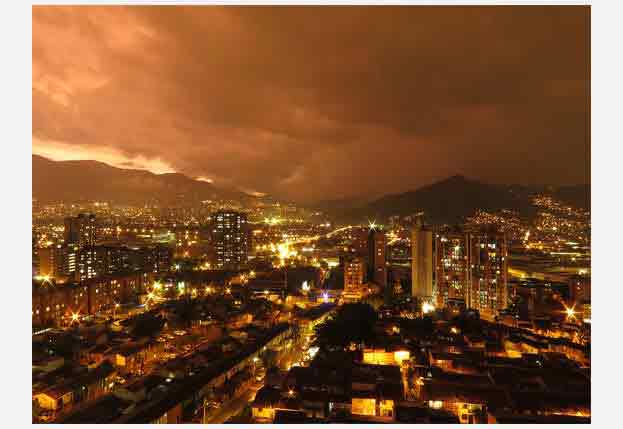 Explore the beautiful city of Medellin, Colombia
Home to over 50 million people, Colombia is a nation of both pride and rich heritage. This South American nation was once part of Spanish regime until its independence was awarded in the year 1886. With the spearheading of some influential people like Simon Bolivar and Francisco de Paula Santander, Colombia arose from colonization and became an independent country.

Colombia’s capital city is Bogota, which happens to be the largest city of the country. It is situated in the central part of Colombia. This is where the political torrent, economic outpouring, and industrialization is best recognized in the country. This city is one of the best sources why Colombia is in line with the hallmarks of the most improved countries.

Colombia’s name was derived from an Italian explorer, Christopher Columbus. With Columbus' influence in exploring the world, colonization came up to some navigators also, from which Colombia became a product of it. The Spanish conquest cultivated a lot of Colombian making them one of the ethnically diverse countries across the globe.

The country’s unique characteristics in terms of its geography is impressive. It is characterized by natural regions namely: Andes Mountain Range, Pacific Coastal Region, Caribbean Coastal Region, Llanos, Amazon Rainforest, and the Insular Area. Colombia is also part of the Ring of Fire, a zone prone to earthquakes and volcanic eruptions. Just like any other countries in the world, this nation is subject to natural disasters.

Meanwhile, Colombia’s climate is identified as tropical yet isothermal on some parts. The six natural regions’ climate are varied all depending on the temperature, winds, humidity, or even rainfall. Without any apprehension, the climate in those regions serve as support for the tourism of the country. Some of these include: 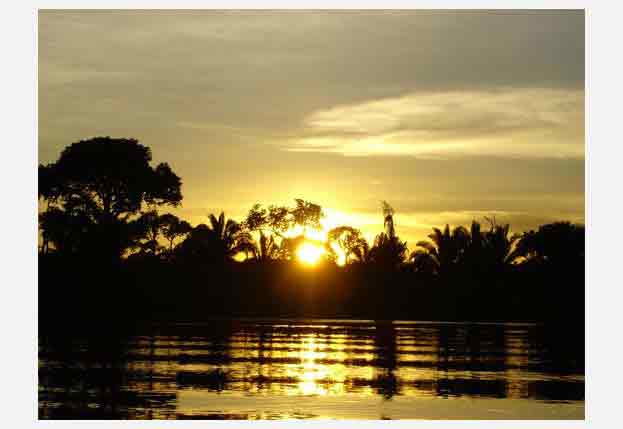 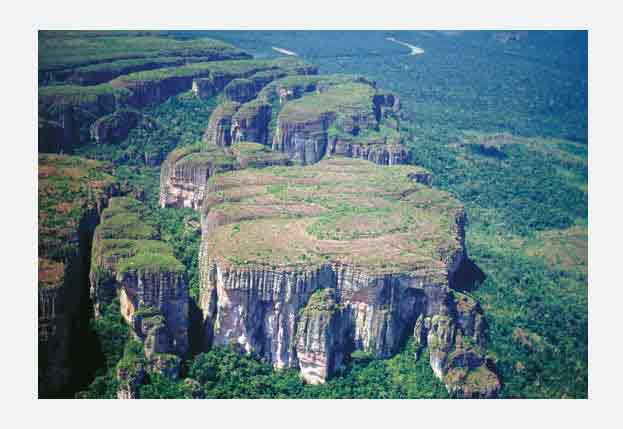 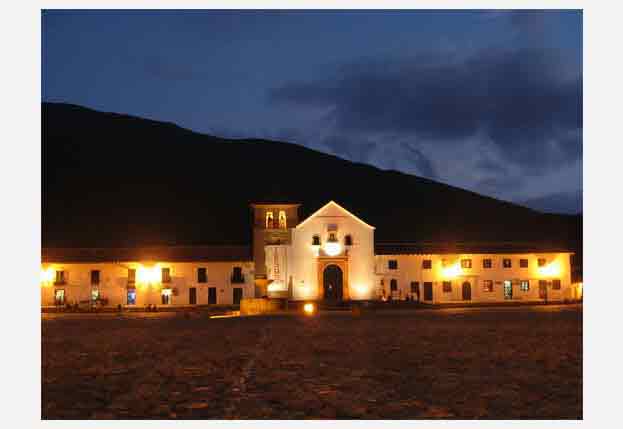 In terms of the country’s economy, Colombia does not rely with just the country’s growing tourism. The nation is rich of natural resources. This is their primary source answering the question of its progressing economy status.

The country’s primary exports include agricultural products, oils, mineral fuels, mining products, food commodities, clothing, and other temporal equipments. This gives the best conclusion why Colombia is considered as one of the rising countries in the industrialization world.

Colombia is a country situated in the Northern part of South America. Known for its tropical landscapes, vasts rainforests, and its emeralds from the myth of El Dorado, it's a place rich in history, culture and tradition.

With its tourism making an optimal mark in the world, Colombia is home to an exotic biodiversity. This country ranked second with its high stance in biodiversity. Compared to other countries, Colombia’s status in this industry became an emblem to its neighboring nations.

Now, let us list down some tourist attractions in which Colombia is so proud of:

These tourist destinations made Colombia as one of the centers of visit among Latin countries. But without the people continually supporting and taking care of the tourism, where would Colombia be now? The information about Colombia is outstanding and noteworthy at the same time. From its history down to its modern status, Colombia is truly a nation of wealth and beauty.