Colombia, named after the famous discoverer “Christopher Columbus,” in his search and discovery of the “new world,” has a history worth exploring about. Let’s explore the beauty of this nation through its history.

A Country Rich in History 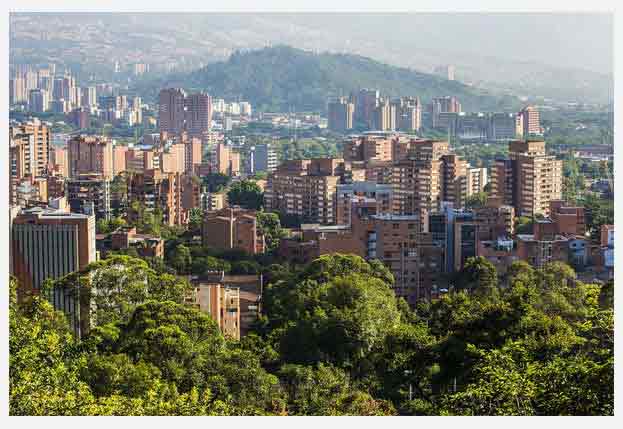 Learn more on the history of Colombia.
Colombia, officially called as the “Republic of Colombia” is a nation located in the northwestern part of South America. This country was once populated by indigenous people having a rich history noteworthy enough to be known by humanity. The Colombian history is a significant factor in knowing the facts and incidents of Latin America and its correspondents.

In 1499, the Spaniards set their first conquest in the land of Colombia. It was when they called the land, “New Kingdom of Granada” making “Santa Fe de Bogota” as the capital city. The colonization lasted for years until independence was achieved in the year 1819. 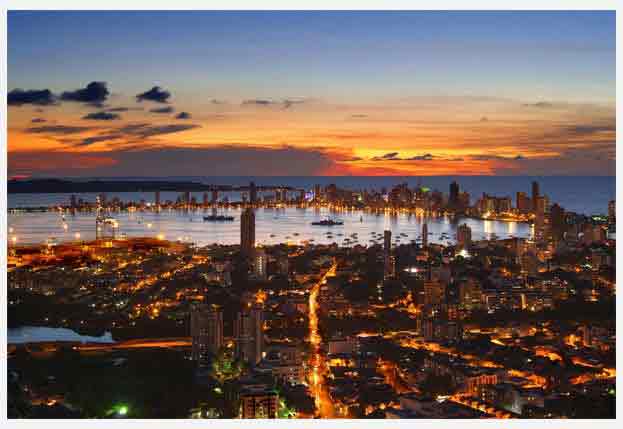 Understand the rich history and culture of Colombia
The expedition of Alonso de Ojeda opened the spanish conquest in Colombia. It was early 16th century when attempts were done to dwell in that land. But this didn’t take place not until 1525 where Santa Marta became the first settlement. In the year 1533, Cartagena was founded by Pedro de Heredia, a Spanish Commander under this regime. This opened windows to continually colonize Colombia because of the gold they found in the tombs of the Siñu Culture. They went to areas such as Chibchan-speaking states. This is when Spanish colonization was widely observed in the Americas.

Just like any other nations under a specific colonization, rebel movements were already observed in Colombia since the outset of Spanish era. Some of those leaders who led the crusade were Simon Bolivar and Francisco de Paula Santander.

In the 20th century, wars and violence became the widespread issue in the parts of America, including Colombia. With USA’s intention to accordingly influence the area, Panama on the other hand established herself as a nation. Meanwhile, a total of $25,000,000 was paid by USA to Colombia. 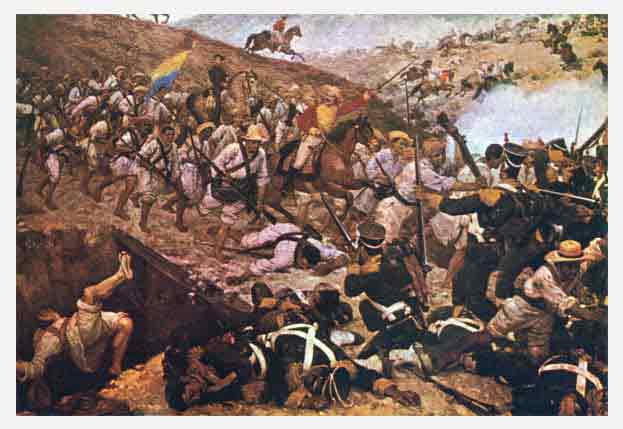 Appreciate the hard work the people of Colombia to keep their territory.
This is in relation to the making of Panama Canal. War arose between Colombia and Peru because of territorial disputes. Fortunately, it ended with the action done by the League of Nations from which the organization bestowed the disputed area to Colombia.

With the appointment of Laureano Gomez as the president, Colombia took part in the Korean War as an ally of the United States. This nation was the only Latin America to enlist in the said war. The political stance of Colombia was also unstable by this time. This is because of the conflict and violence between two political parties which resulted to riots in some parts of the country.

Conquest for the New World

Christopher Columbus’s discovery capitalized the emergence of conquest and colonization. From completing four trips across the Atlantic Ocean, this explorer did not just discover the “new world”, but also opened doors for expanding and trading. While he did not literally unearth the new world, still he brought up the possibilities and upholding of power to conquer another nation. 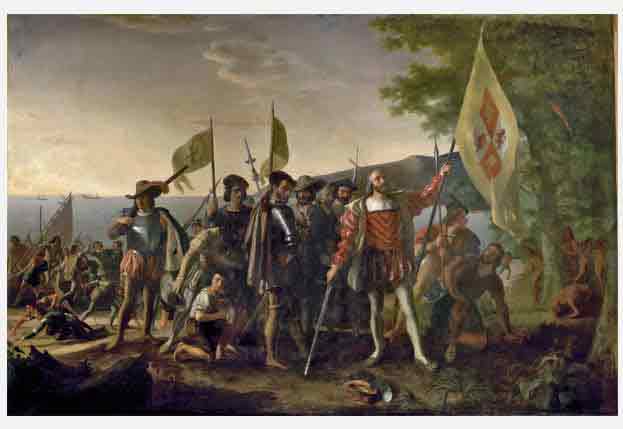 From the discovery of Colombia, the people have preserved what’s rightfully theirs and flourished it to become one of the most visited country in tourism industry.
With his legacy of discovering the new world, expeditions were done by affluent nations to vast their wealth and seek for more abundance. This happened to continents, namely: South America, Africa, or Asia. This gives the idea of the continual colonization even if war may occur.

For Colombia being one of those countries under the Spanish colonization, it is undoubtedly rich in terms of its culture and heritage. The Spanish era was a blast for the country, the influences it has given to the nation was boon yet bane at the same time. It may affected the nation’s countenance, but the reflection and effect is what made the history of Colombia eloquent and meaningful. This shaped the Colombian history.

As a conclusion, the history of Colombia ignites the evolution of modern Colombian. This is widely seen with the people situated in this nation. The history they have molded them to be what they are now. The country’s history hone them to be ideals and genuine people. From stones to gold being discovered in Colombia, silver and precious people are developed.