Newest, beautiful, single women now added for week of Wednesday, January 22, 2020 - Tuesday, January 28, 2020
You have to meet the women to marry them! We have group singles tours departing nearly every month! 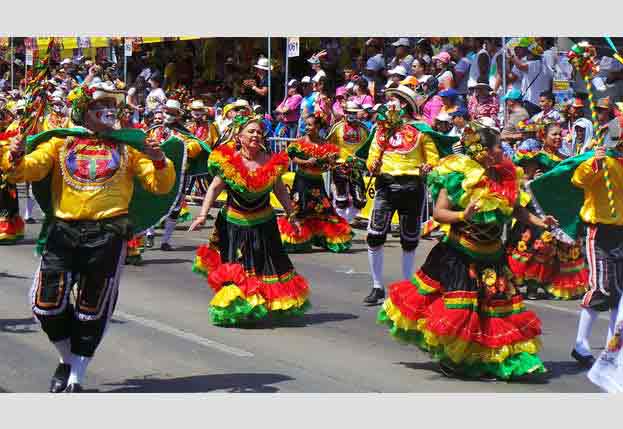 Barranquilla is a major city in Southern America, specifically located in Northern Colombia. It is one of the most populous city, having over 2.5 million of population. Barranquilla is tagged as "Colombia’s Golden Gate". This is because of the city’s port which serves as the anchorage for industrialization and modernity.

Just like Cali, Cartagena, or Bogotá, Barranquilla is also full of tourist attractions from which its stance is competitive. These include:

"Carnival of Barranquilla," a famous festival of the city. This festival is what makes Barranquilla a well-known city in the land of Colombia. This serves as the main prowess of the city’s tourism. Aside from events like this, Barranquilla also offers literary exhibitions like art shows or workshops, poetry, or even plays.

The “Carnaval de Barranquilla” is one of the world’s famed festivals. Street dances are seen in the city, even folk dances, games, songs, legends, masquerade parades, and superstitions are observed. “Quien lo vive, es quien lo goza”, this is slogan of the said festival. The festival starts from Saturday until Tuesday. The first activity is the “Battle of Flowers which is spearheaded by the Carnival Queen. It is the most anticipated event of the city. On the second day, the tradition and folklore parade. This shows the traditional essence of the city. On Monday, “The Great Fantasy Parade and the Orchestras Festival” take place. At the Orchestras Festival, national and international music are featured, the categories include: 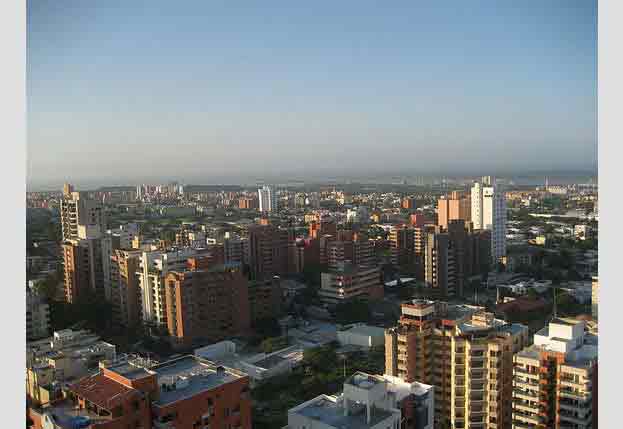 Meet beautiful single women of Barranquilla now.
And in the last day of the festival, which is on Tuesday, a burial of Joselito Carnaval will be portrayed. This is an act which symbolizes the end of the festival.

For party-goers, local bars and restaurants are also present in the heart of Barranquilla.

With all these facts given to entice you to visit, you’ll be more tempted to cherish the place with these hot latin women, the single women of Barranquilla.

Barranquilla women are some of the latinas who has natural beauties. These women are light-skinned and sweeter compared to other Latinas in Colombia. Consider Shakira, a well-known superstar-- she is from Barranquilla. What do you see from here? Her characteristics or traits are some you may want to see and embrace!

If you’re looking for a slim but voluptuous beauty, Barranquilla girls should be your best option. Their dark hair and smooth bodies made them more stunning and lovable. One thing that made Barranquilla ladies known is how they dress to impress. This makes them more attractive and sexier. 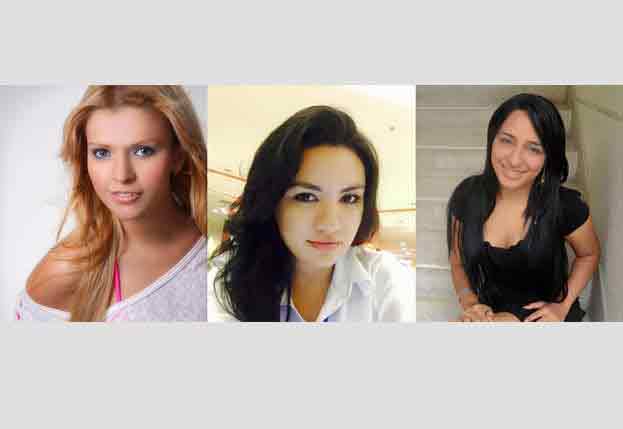 Their culture and traditions will definitely make you love the Colombian women from Barranquilla.
Women of Barranquilla are absolutely friendly and intelligent. They are amiable and loves to laugh. So making them happy is a good factor in having them to be your girlfriend. For these women, family is very important. They are not just beautiful outside. Barranquilla ladies are loyal and trustworthy. This is the reason why these women are ideal wives. They are also marriage-minded and that is best observed from testimonials given by men who dated and married Barranquilla women. Since Barranquilla is part of the Caribbean Region of Colombia, the traits laid from people living in this area is impressive. The women are easy-going, festive, and peaceful. Violence towards another is invisible, they maintain a good atmosphere to each other’s relationship. These women are not just intelligent but virtuous as well. Their traits are golden and became ideals for lifetime companionship.

These women are more open and trusting. Once they are interested to a guy, they pay a good amount of attention and will surely not leave them behind.

Given these observations, Barranquilla ladies fit to be one’s wife. They can make a happy home. They are focused on having an ideal family. They are focused on being good mothers and wives to their future husbands. Latinas are interesting women. They are capitalized to be reliable and serious enough to pursue marriage. While there are a lot of choices, especially of women of other race; these beautiful Women are also the best chosen for someone seeking for that love and affection.

Discover true love with the Women of Barranquilla. These hot Latin women are what you’ve been looking for. Get to know why single Barranquilla women are one of the hottest women in Colombia. Discover the beauty of these Colombian women for marriage.


Newest, beautiful, single women now added for week of Wednesday, January 22, 2020 - Tuesday, January 28, 2020
You have to meet the women to marry them! We have group singles tours departing nearly every month!